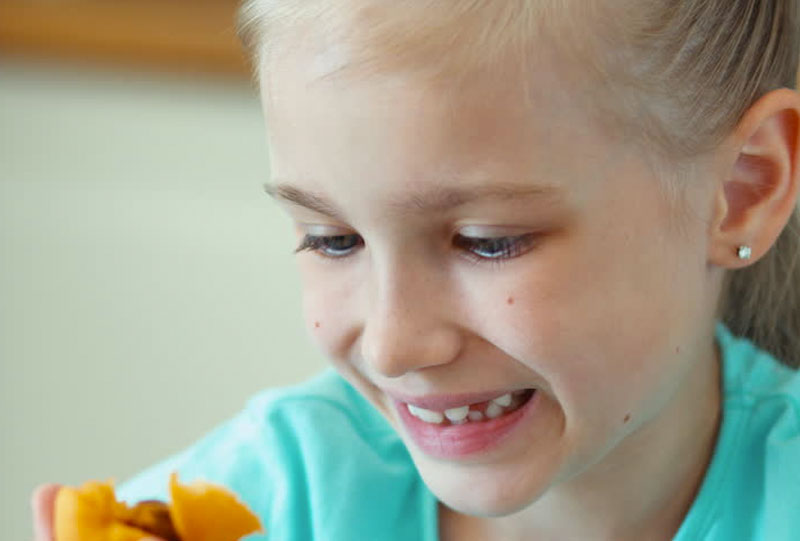 Autism is a no longer a complete diagnosis as it fails to include the collection of co-existing health conditions or comorbidities associated with individuals diagnosed with this debilitating condition.  A new diagnostic evaluation such as “autism syndrome” is urgently required to include these common health conditions associated with autism to enable medical professionals to treat these conditions through appropriate identification and interventions. 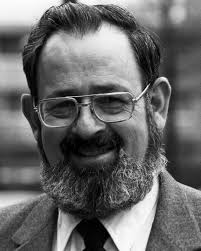 Dr. Bernard Rimland, founder of The Autism Research Institute, stated in 1964; “Autism was not a psychological but a biological disease”. Sidney Baker MD states,  “Autism is a complex chronic illness” and management of the medical problems that are commonly found in children on the autism spectrum is crucial for optimal results. Treatment should be aimed at the patient as an individual person as opposed to a condition or disease.

Autism is quickly becoming a Pandemic.  In 1990 autism affected 1 in 10,000 individuals, while today autism affects 1 in 68 individuals. Shockingly, if we do not change the current trend, (according to the Centers for Disease Control (CDC), 1 in 2 children will be diagnosed with autism in 2025.

Focus has been on genetic identification of brain based causes of autism and to date there is no evidence of specific genes accounting for those born with autism. It is improbable that a genetic epidemic would result in the exponential growth in the incidences of autism over the past two decades. There are causative factors which must be identified and removed and medical and health problems associated with autism to be recognized, understood and addressed.

Autism research studies and parental reports reveal 80% of autism diagnosis is linked with a regression in seemingly, neurotypical child between the age of 12 to 18 months with an often sudden and shocking decline in functionality. Typical cases involve; 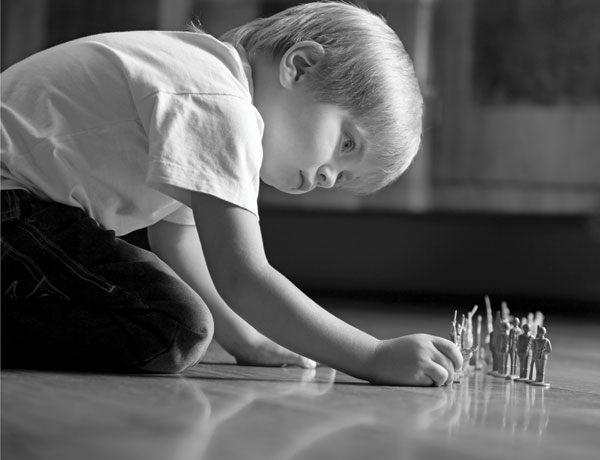 It is common for subjects to experience health and medical conditions and abnormalities relating to immunology, detoxification, gastrointestinal disturbances and their interrelationships with altered brain function.

While studies have failed to identify specific genes that cause autism, they have identified a number of possible neurological, immunological and biochemical genetic variations , including epigenetic changes (genes altered by toxins) that may increase susceptibility to autism through impaired abilities to react to potential environmental triggers. These abnormal genes include MTHFR, Mecp2, CB4, PST, G-alpha Protein, GABA, Reelin, Glial Fibrillary Acidic Protein (GFAP) and Beta2 adrenergic receptor. An increased prevalence of diseases in family members including cancer, strokes, early heart disease, cardiovascular disease, atopic illnesses such as asthma, allergies and autoimmune illness and disease may indicate genetic susceptibility genes. While  there may be a genetic component to the susceptibility to autism, the available evidence points to the fact that carrying these genes for autism indicates a predisposition, not a fait accompli.   In other words, it’s possible to avoid flicking the switch(s) that may “trigger” autism from appearing in the first place.

“Blaming genetics for autism is not helpful for finding achievable options for you autistic child”. Sidney Baker. MD. 2014

A really important point is that these health and medical conditions are commonly neglected as “real issues” in autism from a biomedical perspective, yet may account for many of the known behavioral and psychological symptoms associated with autism. The sad truth is, these health and medical problems may be the root cause of increased symptoms of pain and discomfort, including holding and pressing abdomen, self injurious behavior, head banging, rocking, crying for no apparent reason, laughing for no apparent reason, aggression and temper tantrums.

Heightened anxiety, fears and frustration and sensitivities to light, sound, smell and touch are common in children with autism as are “stimming” behaviours such as hand flapping, repetitively jumping up and down on the spot, a reluctance to eat or picky eating habits and vomiting as well as excessive thirst are also common signs.

These are just a few of the many symptoms, not included in an autism diagnosis, but are very common in children with autism. Many conventional medical professionals believe these common symptoms are as a result of their autism rather than contributing health and medical conditions that create multiple expressions of autism. 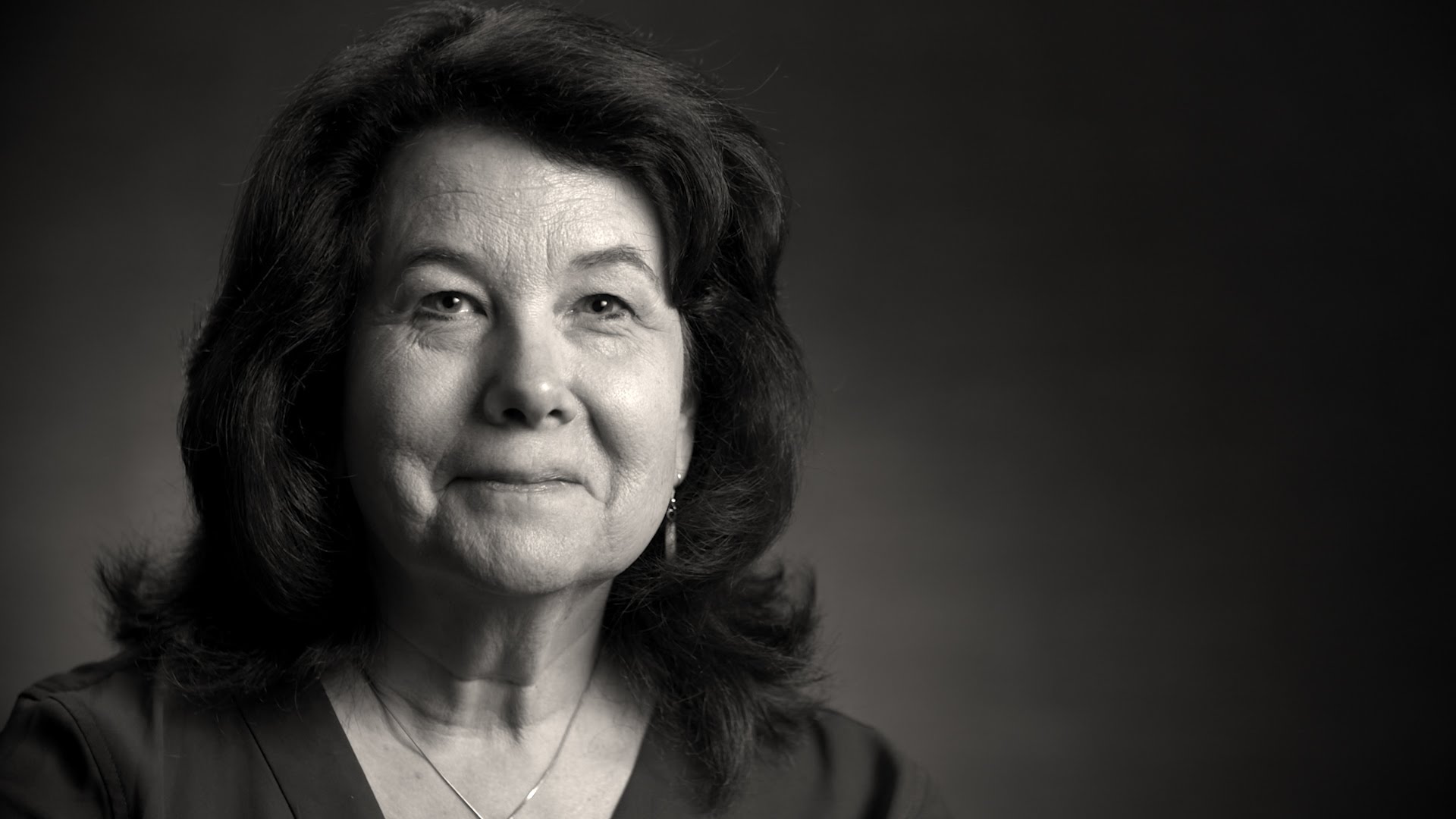 “Opportunities for improving quality of life and autistic symptoms are found by using a combination of detailed histories, physical exams and laboratory evaluations to uncover clues about underlying medical issues that need to be treated. The current prevalence of autism and the suffering of the children and families involved call for action by primary care physicians working in collaboration with researchers, specialists and parents if these children are to receive appropriate medical care.”

There is an urgent and desperate need to identify the causative factors of autism but equally as important, to view, understand and treat autism not as a psychological condition but as a multi-factorial biological disease warranting the new definition;  “ Autism Syndrome”.

It is well known that gut-related disturbances are very common in approximately 90% of individuals with autism, and therefore if the gut is not functioning optimally, then perhaps neither will the brain. We know that the majority of toxins we are exposed to are absorbed by the gut and taken into our blood system and circulated around the body. Everything that is absorbed across the gut membrane is taken to the liver for detoxification. Many individuals with autism have liver stress and an inability to get rid of toxins, due to low levels of glutathione and deficiencies in nutrients that support toxic elimination.

These issues are not to be taken for granted or rationalized as ‘part of the condition’; they are symptoms of an underlying serious health condition that may be exacerbating the symptoms of your child’s autism, and could even have caused or triggered it.

There is growing evidence that a positive link exists between the gut, which is often referred to as the second brain, and the way in which the brain functions. Surrounding the gut is the enteric nervous system, the second largest mass of nerve cells in the human body behind the brain. Accordingly, the gut has a very close relationship with the brain, sharing many receptors and neurotransmitters. Since the vagus nerve connects the two organs, it is understood that toxins may pass from the gut to the brain and alter the way in which it functions. In summary, the health and function of the gut is vital to the functioning of the brain.